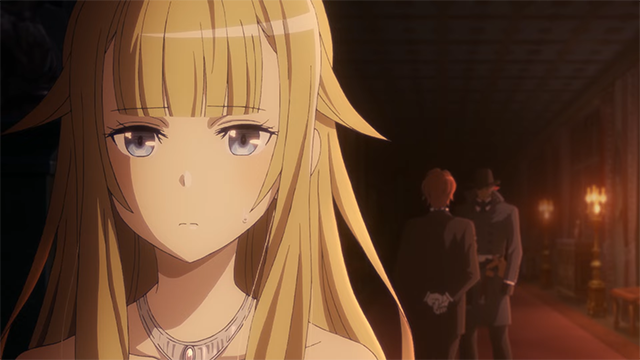 Today, we have more information about the long-awaited third chapter of Princess Principal Crown Handler, the film series continuing the 2017 anime. Chapter 2 debuted in Japan late last year, leaving viewers on a major cliffhanger as a malicious force steps to the forefront and starts clearing their way to the throne of Albion.

Check out the new key visual, featuring the Duke of Arkham front and center: 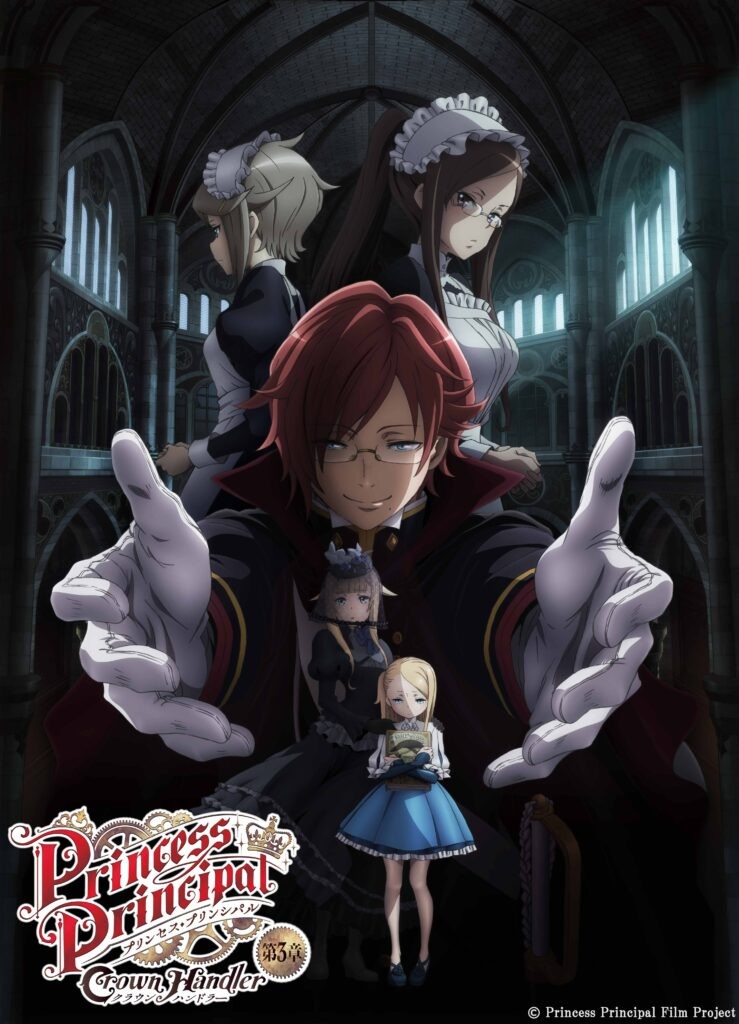 A new trailer delves more into the intrigue, as the film’s cast of spies go undercover in the home of young Princess Mary:

To celebate the impending release of Chapter 3, Chapters 1 and 2 will be released on multiple streaming services in Japan for unlimited viewing.

Princess Principal Crown Handler Chapter 3 arrives in Japanese cinemas on April 7, 2023. In the meantime, the original TV anime and Chapter 1 can be viewed on HIDIVE.

Kara Dennison is an author of fiction and non-fiction, avid tabletop gamer, and regular Otaku USA Magazine features writer. Follow her on Twitter @RubyCosmos, and read more at KaraDennison.com.