Alex Hall revealed that she and Tyler Stanaland are “just friends” — for now.

The “Selling the OC” star finally addressed the romance rumors after being photographed together the day he and Brittany Snow announced their separation.

“I think people really want to hold onto that idea that there’s something there between Tyler and [I]. I mean, at this point, we’re just friends, so there’s nothing more to it,” the 33-year-old told People on Wednesday. 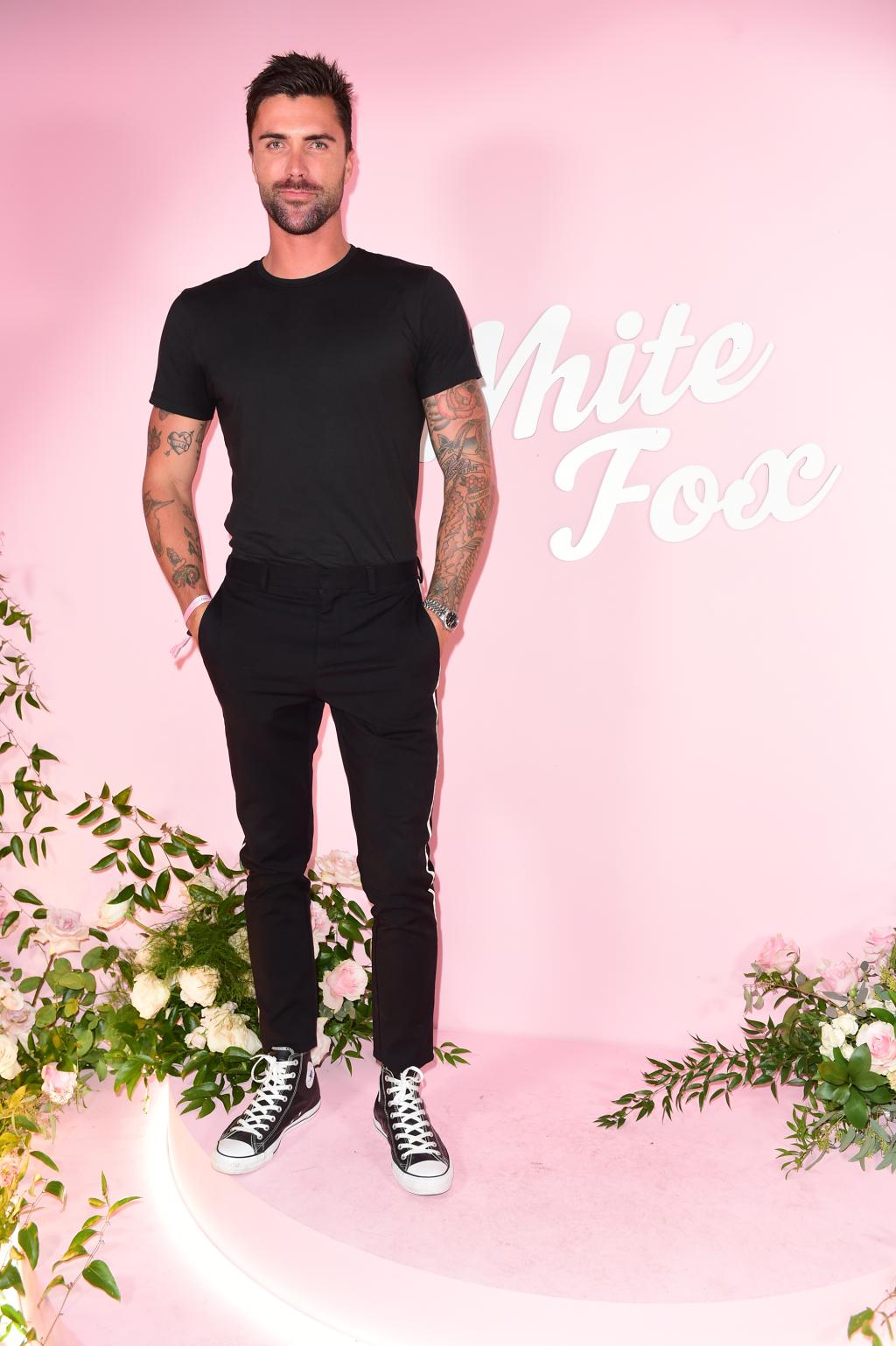 Hall said she and Stanaland are “just friends.” 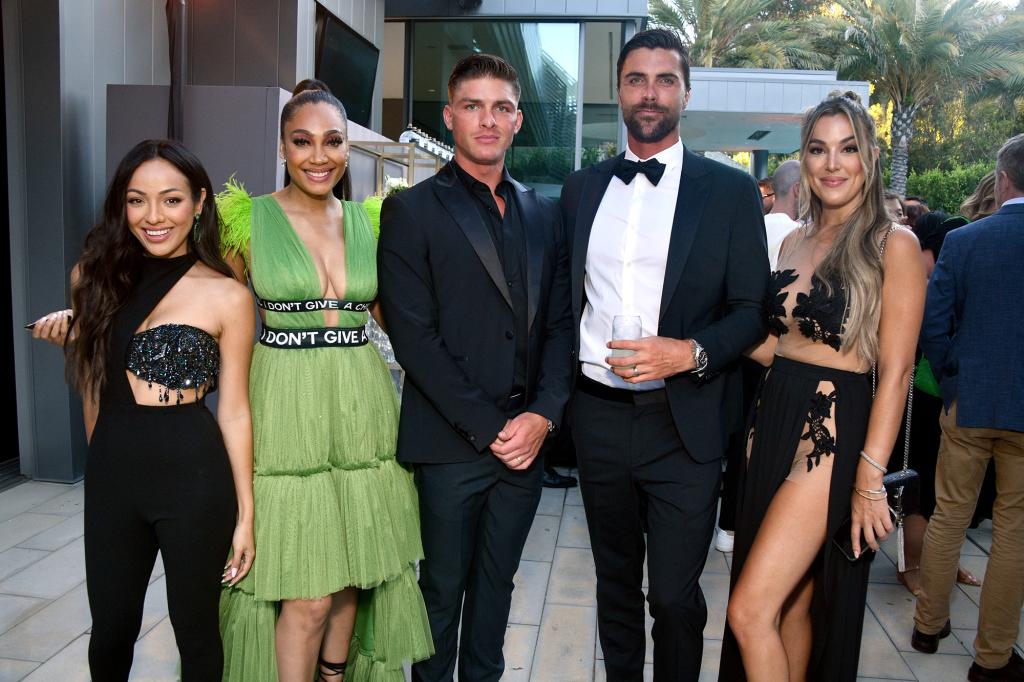 Hall said she and Stanaland are “just friends.”

“It’s Nashville for us,” Grippo, who lives in New York…

“We were literally at our favorite sushi restaurant right by the office and somebody snapped a picture on their iPhone of us. And we were out with more than just us,” she clarified, adding a lot of his “friends” were there because he was “going through a really, really hard time.”

Romance rumors started to swirl when the twosome was spotted getting cozy at SOTA Sushi in Corona Del Mar, Calif.

Just hours before, Snow and the surfer — who got married in March 2020 — announced they made the “difficult decision to separate” after realizing they weren’t living their “most fulfilling and authentic lives.”

However, Hall said their split “had been long coming” — but assured that she had nothing to do with it.

“I don’t think that mine and Tyler’s friendship had any contribution to his divorce. Tyler is a grown man and Brittany is a grown woman,” she said.

“I think that people need to understand there was a life that they had way before Tyler started filming and long before him and I ever became friends.”

Despite Hall claiming she and Stanaland’s relationship is strictly platonic, the reality star previously told Page Six that she didn’t regret flirting with her then-married co-star, also 33, on their Netflix show.

At the time, sources had told Page Six that Stanaland’s behavior with his female co-star was the main reason for his split from Snow, 36.

“Everyone who knows Tyler and Brittany knows she wasn’t comfortable with the show,” an insider told us. “That’s why he did his best to keep his marriage and the show separate, but it only backfired.”

While a second source added, “The show basically destroyed their marriage. Brittany was not happy with what she saw.”